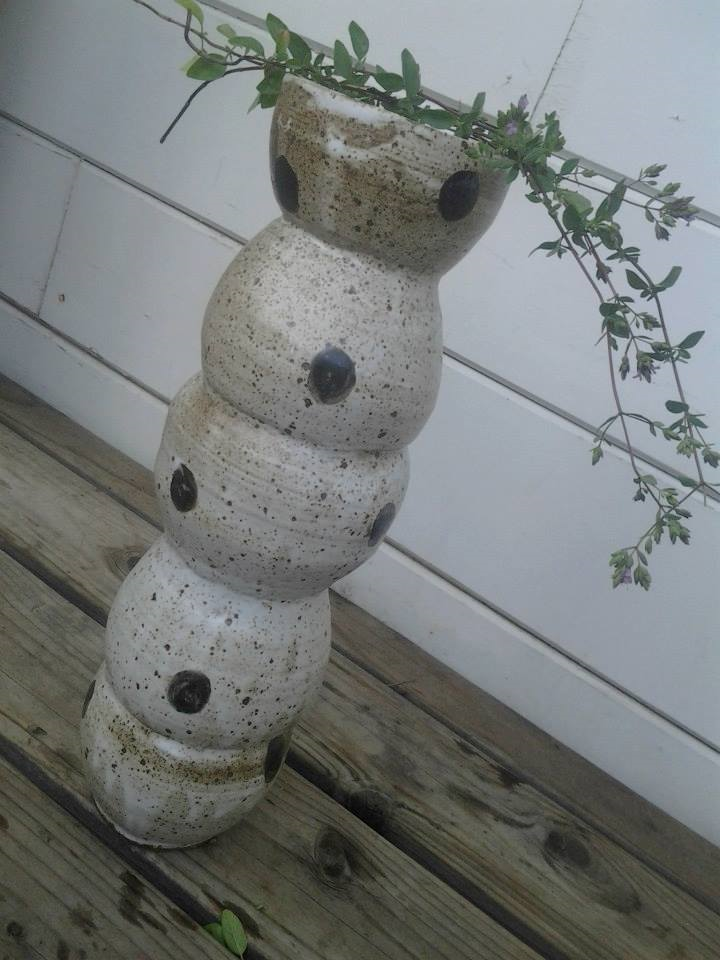 Hiroko was born and raised in Kisarazu City, in Chiba, Japan, outside of Tokyo in 1949. She attended univeristy, where she studied French, design, color theory and textiles. After college, she sold European antiques at a botique shop in Omotesando, Tokyo for seven years. Her interest in traditional Japanese design came from her study of the Japanese tea ceremony (Chado) and Japanese flower arrangment (Ikebana). Hiroko immigrated to Sonoma, CA in 2007. A ceramics course at Napa College sparked her interest in ceramics, and she has been producing ceramic works of art since 2009.

Hiroko works out of her studio in beautiful Sonoma, CA. 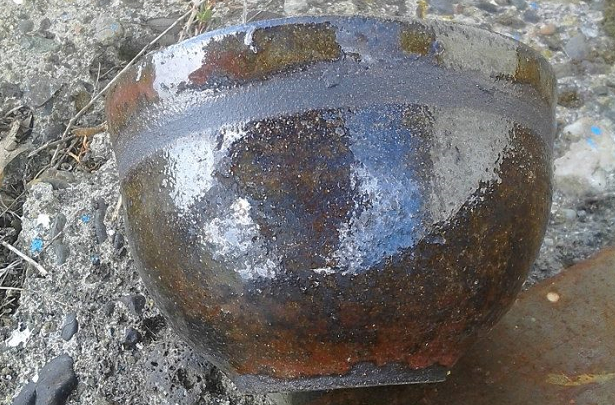 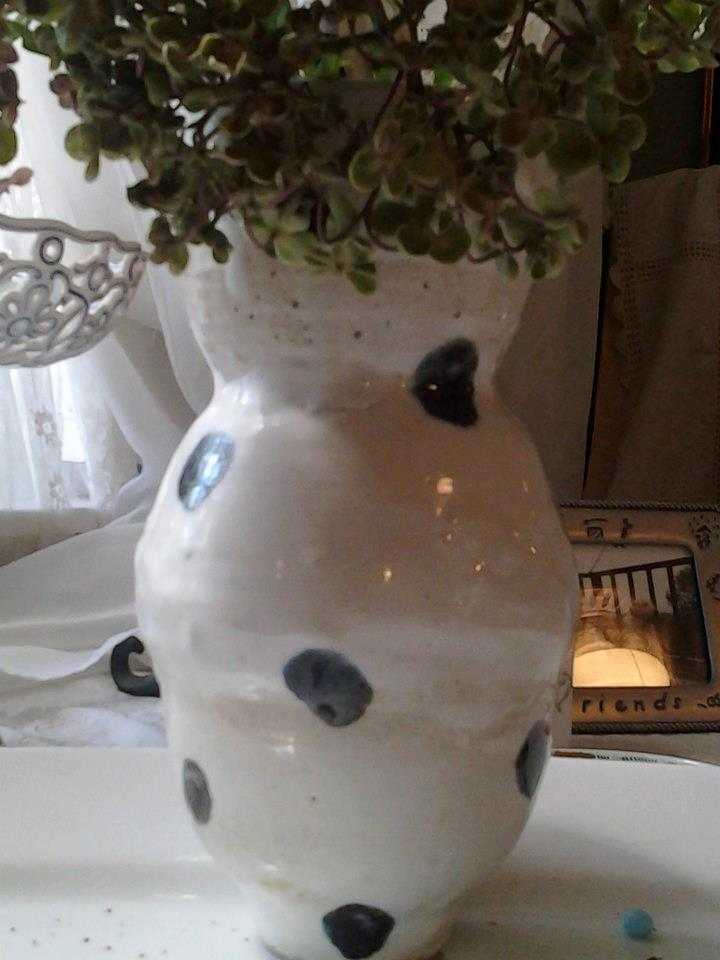