A unique part of the community

Healdsburg Center for the Arts (HCA) is a multidisciplinary 501 (c) (3) non-profit organization recognized as a cultural anchor in Healdsburg and for the surrounding communities.

HCA provides audiences of all ages, orientations, and ethnicities a place to imagine, connect, learn, explore, and provide access to  experiences that inspire and transform!

To be the community catalyst for inspiring discovery and exploration of the arts.

Healdsburg Center for the Arts has a history that goes back twenty-six years.  Incorporated in December 1993,  Healdsburg Arts Council (HAC) was formed to advance the arts and art education in the Healdsburg community and to further the community artists, writers and performers by providing performance opportunities, library readings, visual art presentations, and educational workshops in the arts for artists, art patrons, and students.

After years of producing pop up exhibitions, and many art classes and workshops in various vacant spaces around town, the Arts Council opened a permanent home in April 2002 on Plaza Street fulfilling the most universal request in the 1999 Community Cultural Plan.  Appropriately named Plaza Arts, the facility became the home for a new visual arts gallery hosting exhibits and workshops, as well as providing space for local artists to display on an ongoing basis. The space was run purely by volunteers and opened with a highly successful auction of donated art at the Healdsburg: Our Town exhibition.

In 2003, the focus areas of the Arts Council began to spin off and leave the incubator to form their own non-profits, Jazz Festival in the spring and Plaza Arts in August.  Plaza Arts received the IRS non-profit community benefit designation in December 2003. Plaza Arts continued to grow, receiving community support through events such as Miniatures in the Manor and Opera in the Garden, both held at Madrona Manor, the annual Healdsburg Art Festival, and other events held to underwrite the operation costs of maintaining a space for exhibits and education.

In 2010 Plaza Arts became Healdsburg Center for the Arts (HCA) and has gradually expanded the programs to include a gift area of artisan made work; growing the education program to include a mentoring program for artists, ongoing art instruction, after school programs and a six week Summer Art Camp; and expanding the exhibitions with a nationwide call for artists for one exhibit a year. One of the most popular exhibitions is the Young Artist Show, featuring works from ten area elementary schools, as well as the HCA youth education program.  In 2016, over 410 young people had their art on display for the month long exhibit.

This vibrant organization exists with a team of dedicated volunteers who staff the gallery, coordinate and assist at events, hang exhibits, and serve in an advisory role to the Board. Completing the team is our Executive Director and a contract Creative Education Coordinator. A very involved Board of Directors oversees and guides the organization. 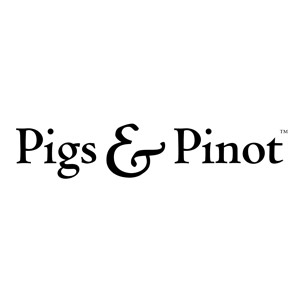 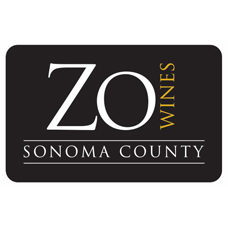 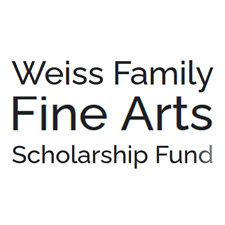 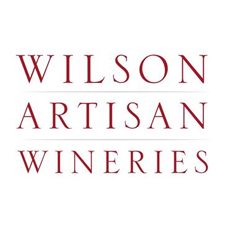 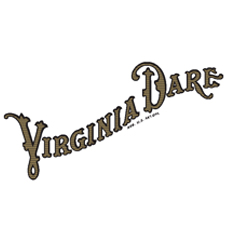 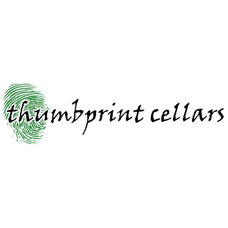 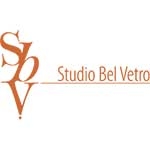 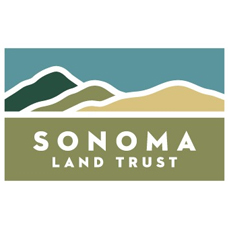 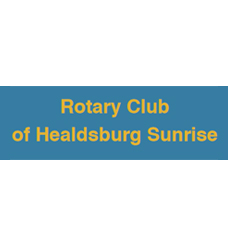 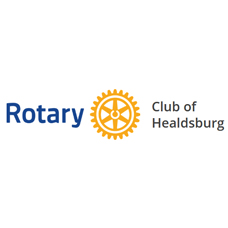 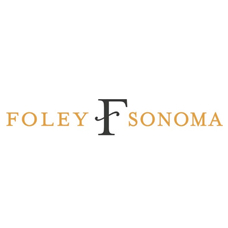 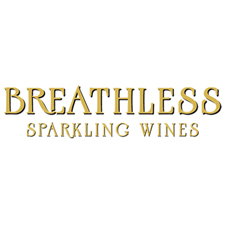 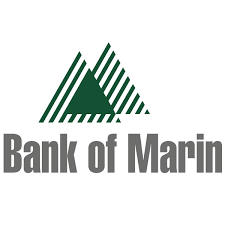 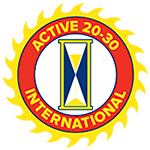