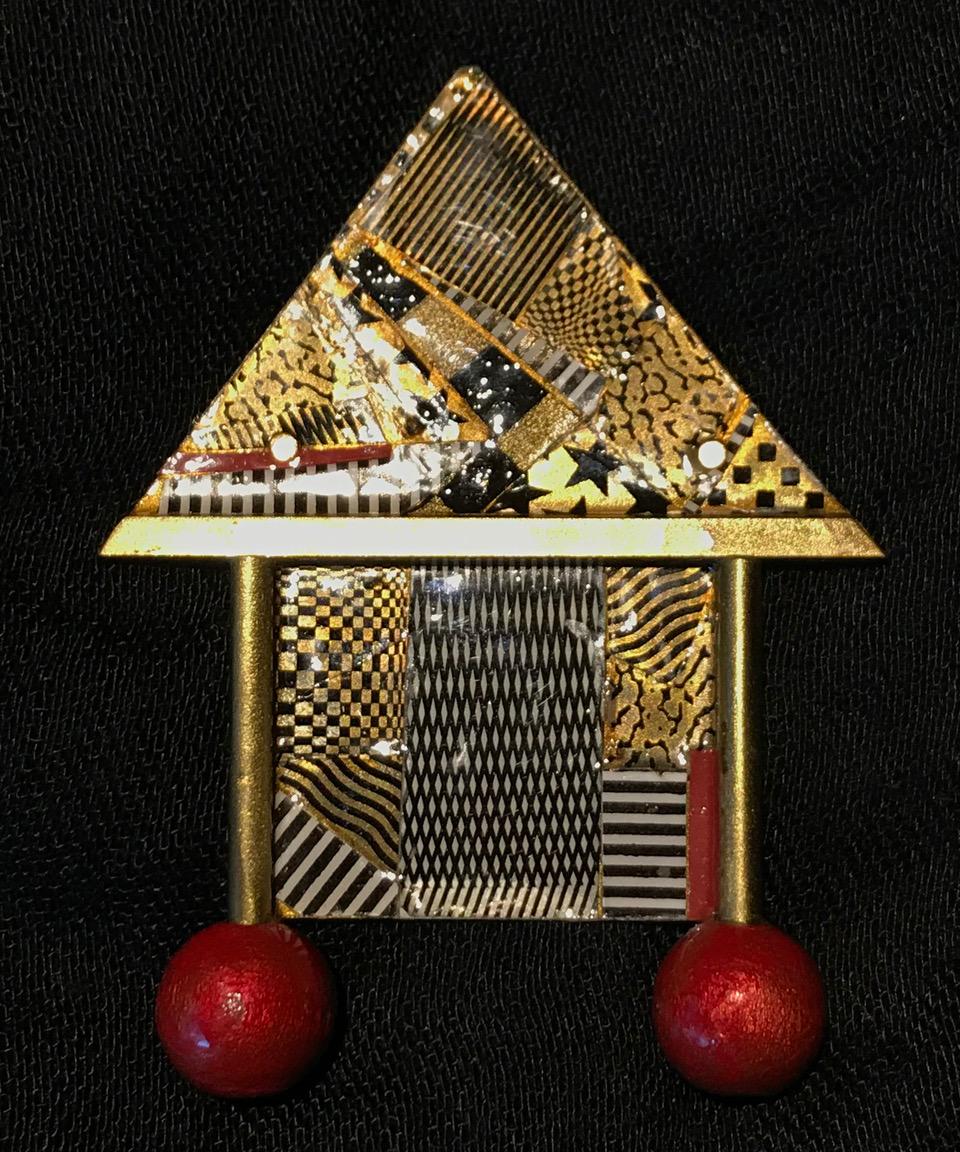 I have been a studio artist for forty years, compelled and fueled by the creative energy I first experienced as an undergraduate pre-med chemistry major at Northwestern University when I started writing poetry. Writing poetry was liberating from the scientific and rational curriculum I had thought was my career path. It was an easy distinction then and led to an M.A. in English literature from Northwestern as well as 3 years of teaching and Ph.D work at the University of California at Riverside. It was at UC Riverside in 1966 that I started working with clay and where it became apparent that I was committing to a life of creative endeavors. For three years I taught and studied English prose and poetry, wrote and read my own poetry, and made clay vessels and sculpture. I spent 1969 in Europe, traveling as well as alighting for several months in a small village near Paris. It was during that time in France that I started drawing on paper as one of my creative outlets. Though I didn’t come back to working on paper until 2001, my experience in Europe left me with a deeper appreciation of the history of art and the role the artist fulfills in the culture. It served me well in the late 1980’s and 1990’s in my exhibitions and forays in France. I moved to northern California and set up a studio in a converted turkey barn in 1970. In 1972 I took a job for one year with the Robert Brent Company, one of six ceramicists formulating clay and glazes for commercial production.

In 1978 I started work on The Book of Low-Fire Ceramics, which was published in 1980 by Holt, Rinehart and Winston. In October of 1980 I had a one-man show at the Hadler-Rodriguez Gallery in New York City. As has been my custom throughout my career, I made limited production work to augment what I earned from the sale of my sculpture. This meant that in the early 80’s, in addition to the one-man shows at Hadler-Rodriguez, the Dorothy Weiss Gallery in San Francisco in 1983 and The American Hand in Washington D.C. in 1984, I was making dinnerware that was sold exclusively at Henri-Bendel in New York City as well as selling directly through the American Craft Council shows. It is a formula that worked for most of my career: I got to stay in my studio doing creative work and the knowledge gained (techniques, materials, forms, etc.) in one area brought new insight to the other.

In 1987 I began working with non-ceramic materials, piqued somewhat by the use of acrylic paints on some of my ceramic sculptures, a much more controllable medium than fired glazes. Once I broadened the materials I was using to wood, metal and plexiglass, the possibilities felt boundless. I continued to push the boundaries with these new materials and found myself using acrylic paint to substitute for the color I used to get from the ceramic glazes. This led to the collages and reverse paintings on plexiglass that started in the 90’s and have culminated in the current paintings on paper. The collages developed fragmented figures whose anatomies were pieced together from natural and painted parts, a theme that is carried on in the paintings as the distinctions between the animate and inanimate begin to blur. The reverse paintings on plexiglass distill the textural quality of the three-dimensional collages into two dimensions and focus on the use of color and how paint can be mixed wet to create more interesting surfaces.