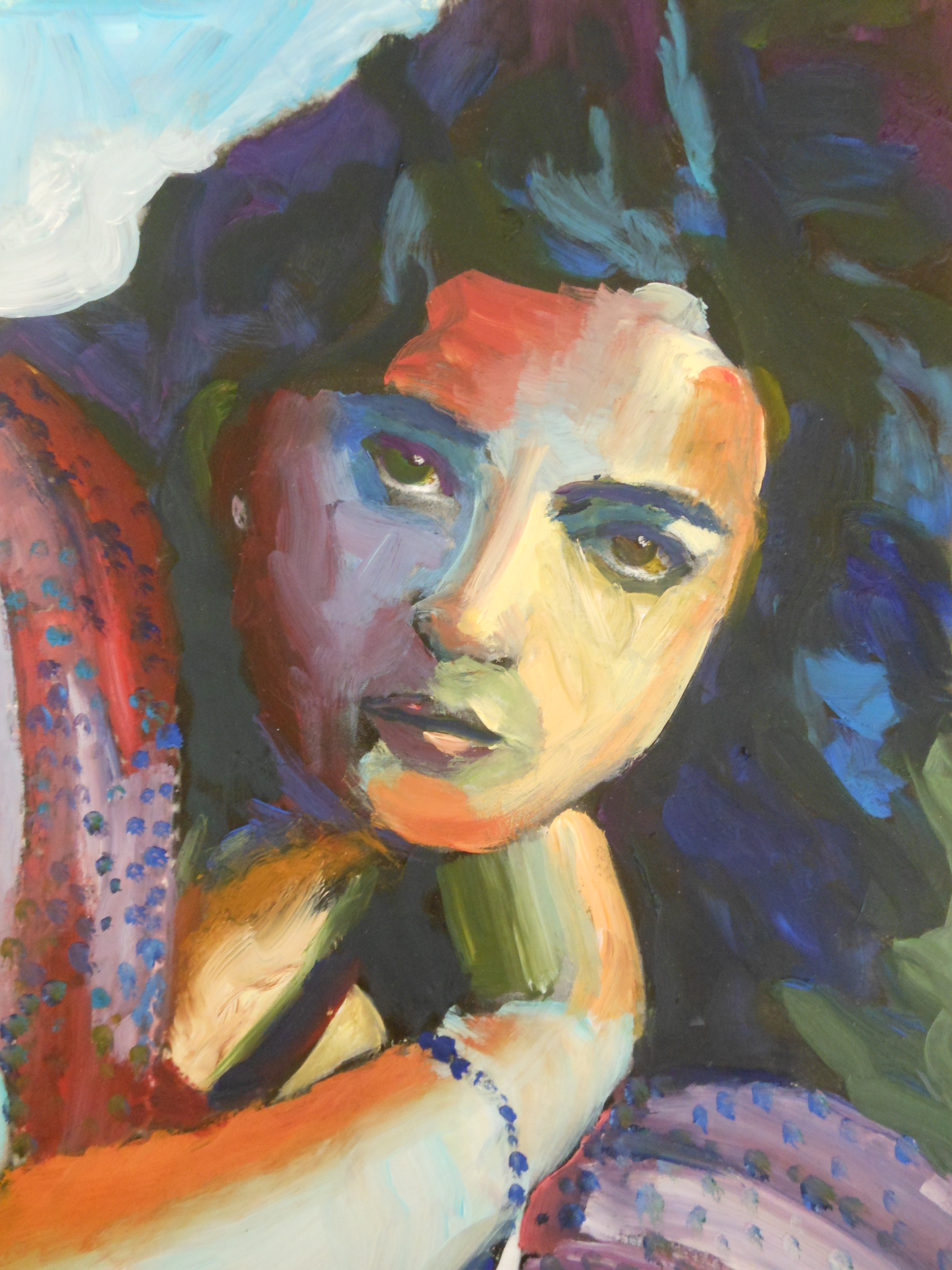 Kathy got back into her art making after retiring from teaching in 2005. She has moved from predominantly acrylic painting to oils, but still keeps active with acrylics, pastels, watercolor, collage and pen and ink drawings. Her style moves from abstract to realism, with an emphasis on figurative work. She is greatly influenced by the Bay Area Figurative Movement and the work of Ray Turner and Mark Daniel Nelson. She has studied with Bay Area painters Melinda Cootsona, William Rushton, Jerrold Turner, and Timothy Horn. She studied with Philippa Blair at the Santa Reparata Institute of Art in Florence, Italy (2008), and has painted with Robert Burridge in his studio (2010, 2013). She has also studied with Mark Daniel Nelson (2014, 2015),Martin Campos (2016), Karen Kaapcke (2017) Harry Stooshinoff (2017). She is a member of The Joules painting group, Benicia’s Plein Air Group (Da Group), and is a working artist at Healdsburg Center for the Arts. 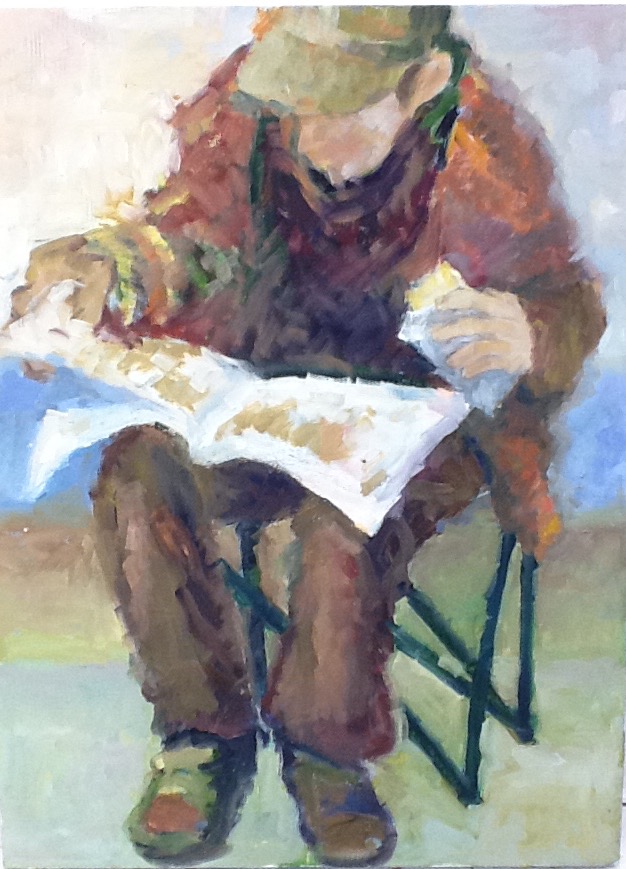 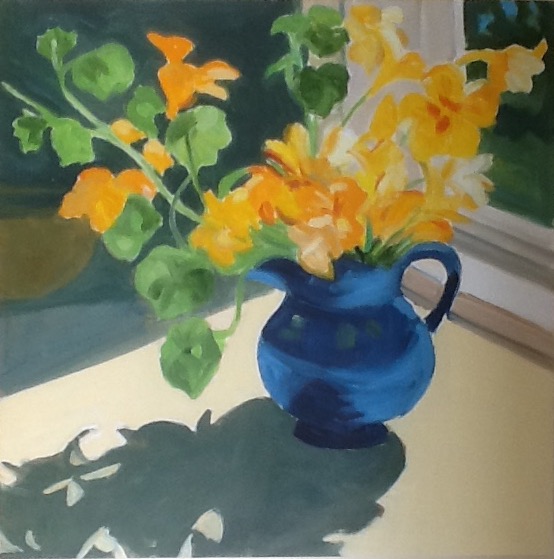 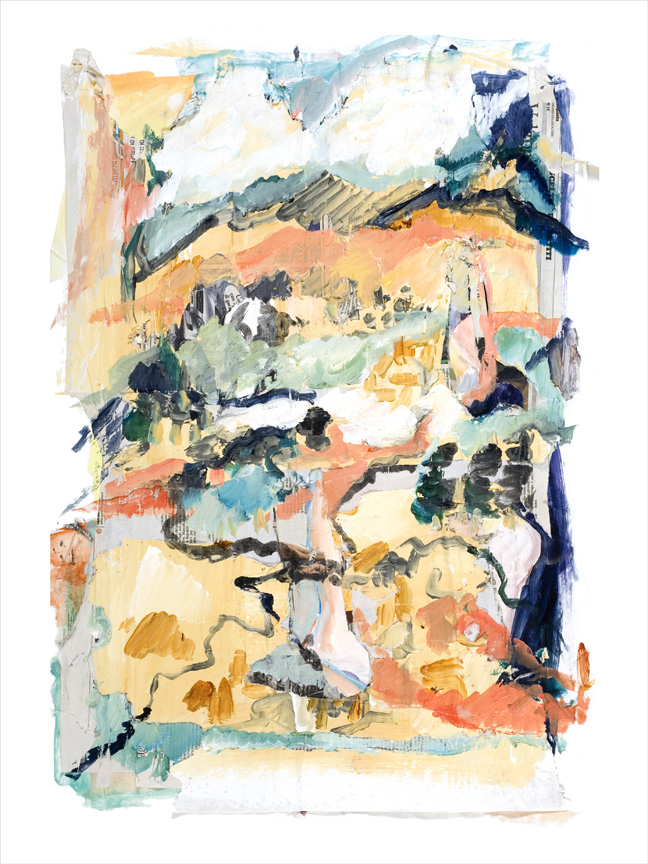